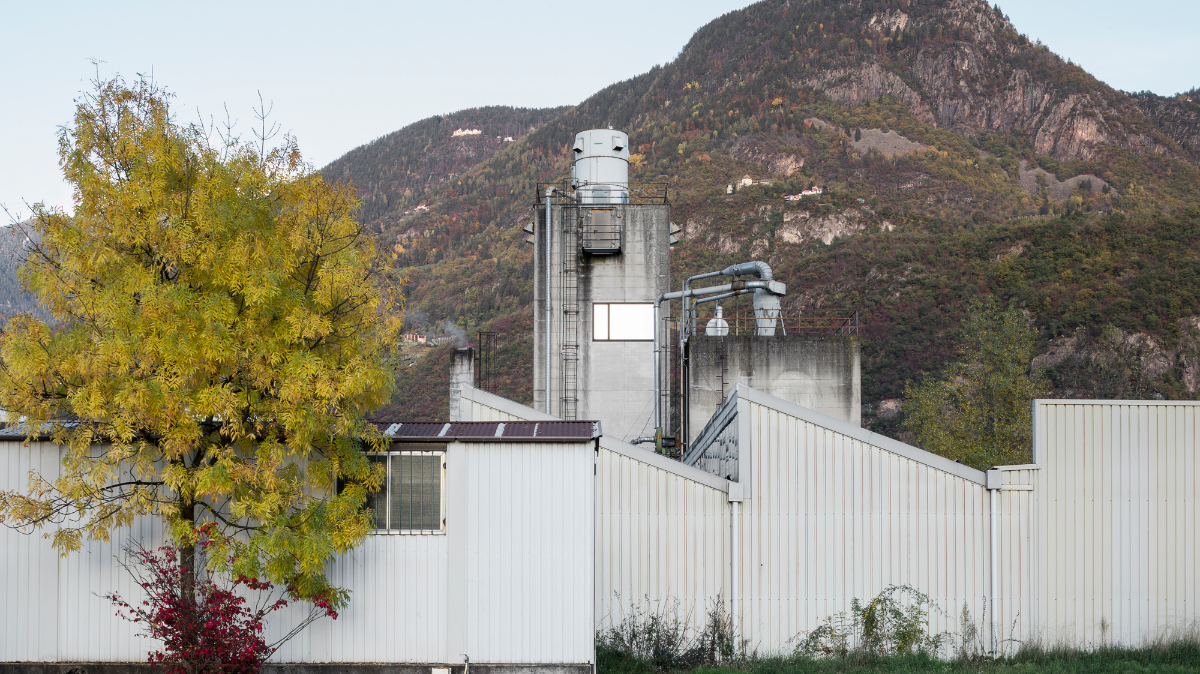 Restoration of the Silo Tower

How do you turn an old, disused concrete silo into a modern design studio on a tight budget, getting a maximum of convenience and comfort out of a relatively small space? 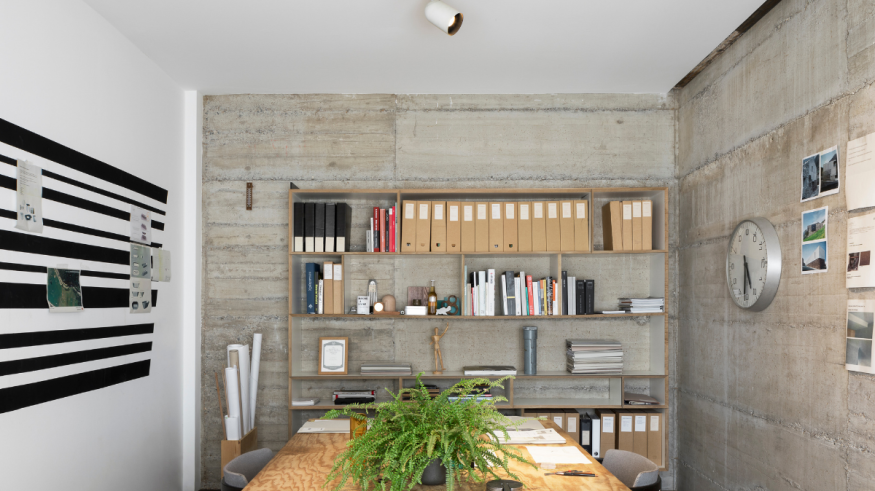 Towering at 22 m in a business park of the Italian Alps, the 6x6 m silo is a former storage site for wood shavings produced by a local carpentry. To introduce light into the structure, rectangular openings facing different cardinal points were cut into the raw concrete walls to make room for large window fronts. The inside was subdivided into five levels using timber storeys connected by a 15 m spiral staircase leading to a workshop for prototyping, a material library, two offices and a meeting room. A small terrace was added to the roof. The space surrounding the silo is used for parking, from where the entrance can be reached on an external staircase. 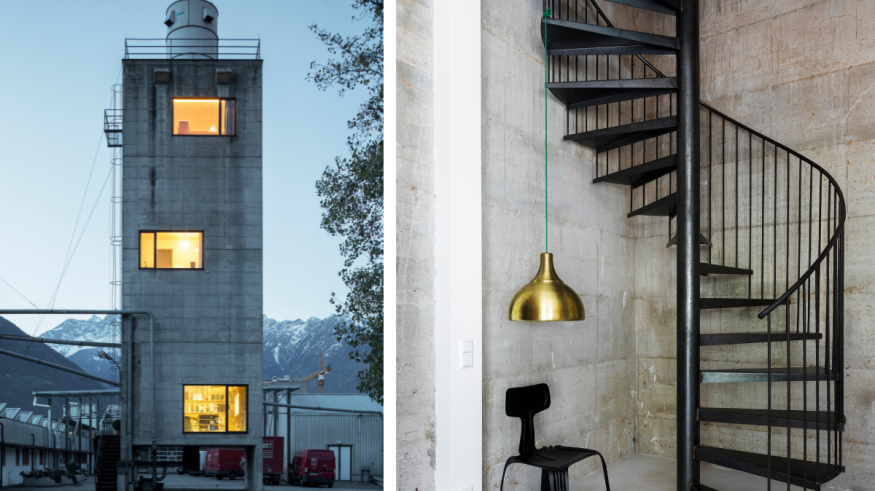 Even before the restructuring works began, the project faced a number of challenges: the first obstacle to negotiate was convincing its owner not to demolish the silo, which is considered part of the regional industrial heritage. Obtaining a planning permission from the local council proved to be equally difficult. A pump was required to remove the wood shavings stored on the inside of the silo, and once the windows were cut out of the walls using a concrete saw, a series of 800 kg blocks of concrete had to be lowered to the floor with the help of a crane. Finally, assembling the 15 m spiral staircase on the inside of the tower was the last hurdle to take. On the whole, the project took two years from the first scouting of the site to the completion of the Silo Tower. 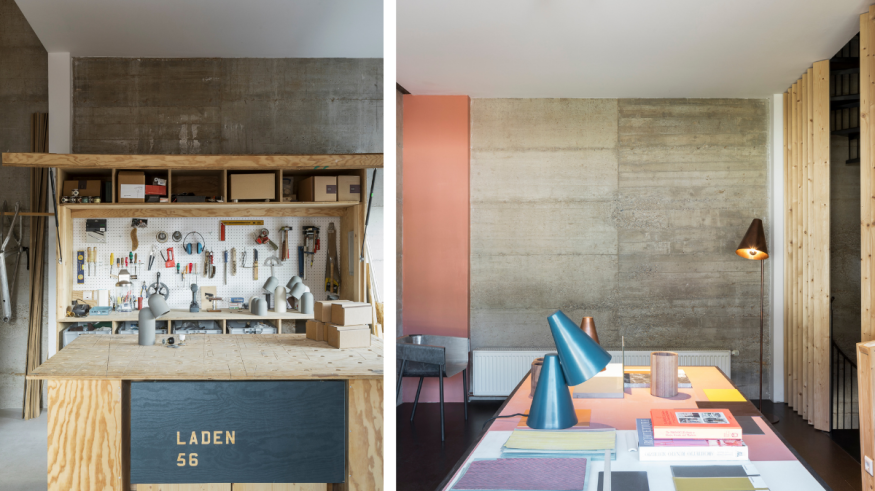 What makes this conversion project stand out is the fact that it prevented the uncalled-for demolition of a key witness of local industrial heritage by turning a former storage unit into smart, much-needed working space. The Silo Tower is an excellent example of the invaluable benefits of restoring existing structures which have fallen into disuse and giving them a "second chance" to counter the growing numbers of vacant premises and derelict buildings. In a move to promote urban upcycling, this approach is a chance to revitalise entire neighbourhoods and at the same time conserve local cultural heritage, of which architecture is an essential part. The Silo Tower also aims to both encourage and motivate young creative talents to pursue innovative projects in spite of tight budgets and red tape. 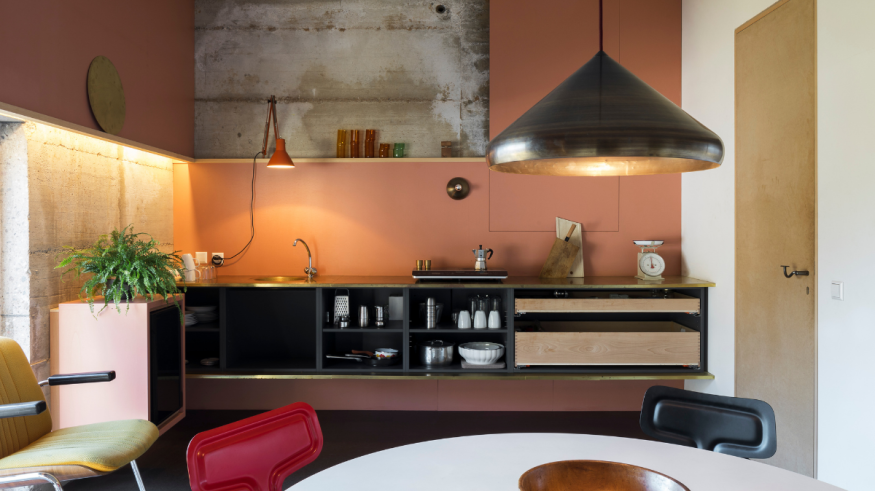 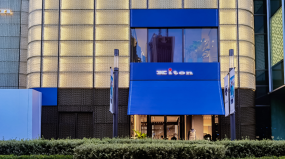 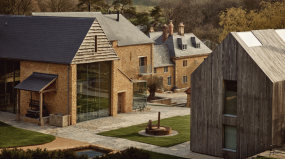 Restoration of the Farmyard at the Newt 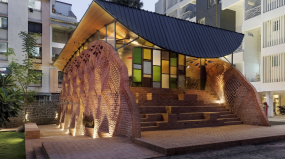 The Red Oasis in India